Myers, a tribal relations specialist for Blue Cross and Blue Shield of Oklahoma, has dedicated her life to helping underserved indigenous people. As an enrolled citizen of the Muscogee Creek Nation in Oklahoma, she understands their struggles because she’s experienced them, too. 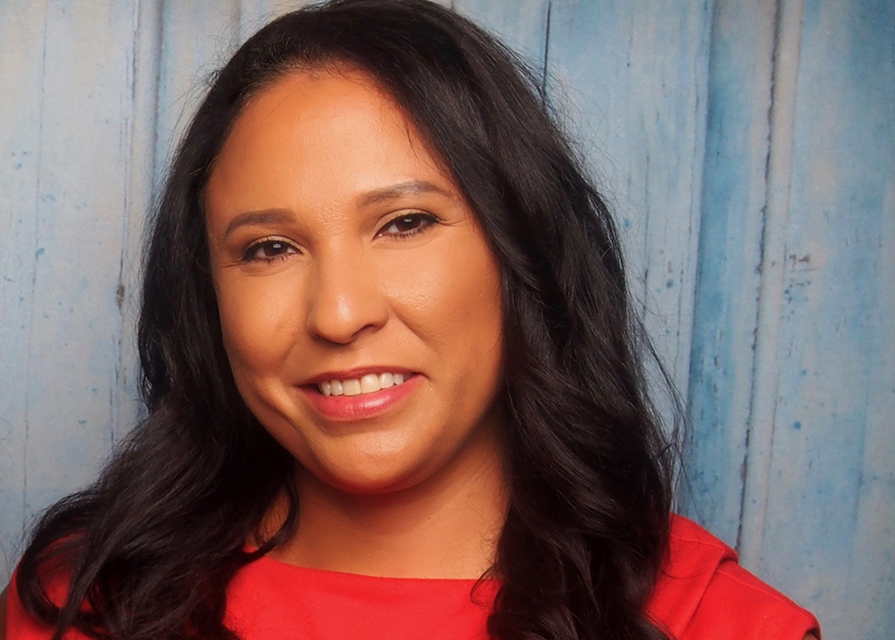 Myers was the first person in her family to graduate from college, earning a master’s degree in social work. Many Native American employees of BCBSOK have similar backgrounds.

“You have to have that lived experience to understand this population,” Myers says. “That’s why our roles are so critical, because we are a part of this population.”

As a tribal relations specialist, Myers relies on her life’s lessons to help build relationships with Oklahoma’s 38 federally recognized tribes.

She also shares her knowledge with her peers at the Blue Cross and Blue Shield Plans in New Mexico and Montana as the Oklahoma chair of their parent company's business resource group, Native Americans in Progress (NAIP). Almost 1.3 million Native Americans live in the five states where the company offers health care coverage, with more than half in Oklahoma and New Mexico.

“NAIP has always played a big role in helping the company become culturally relevant to the people we serve,” Myers says. “We have to be present in our communities. We have to show we’re good partners.”

Native Americans need coverage for medical care the Indian Health Service can’t provide. Yet, nearly 29% of Native Americans nationwide are uninsured, Myers says. Meantime, they have lower life expectancy and suffer from higher rates of chronic conditions such as diabetes and heart disease.

“This topic is dear to me,” says Myers, whose parents struggled to receive care for their chronic diseases. “It’s important to reach out to tribes to get their input. Our goal is to keep tribal groups and best serve our tribal membership.”

The team recently held a companywide presentation to briefly educate employees on the history of indigenous people in the U.S. and health care policies that affect them.

Although Oklahoma, New Mexico and Montana have large Native American populations, Texas and Illinois also are home to thousands of indigenous people. Chicago has one of the largest urban American Indian communities, according to the American Indian Center of Chicago.

During the presentation, Myers and her peers urged participants to learn more each tribe’s customs and languages to better serve them and increase membership.

“All tribes are not alike,” Myers told participants. “They have different languages and traditions, and it’s very important to understand that.”

“Over the past two years, we have seen an increase in community outreach requests from our tribes, which shows the tribes have trusted us enough to schedule (health plan) enrollment fairs with us,” Myers says.